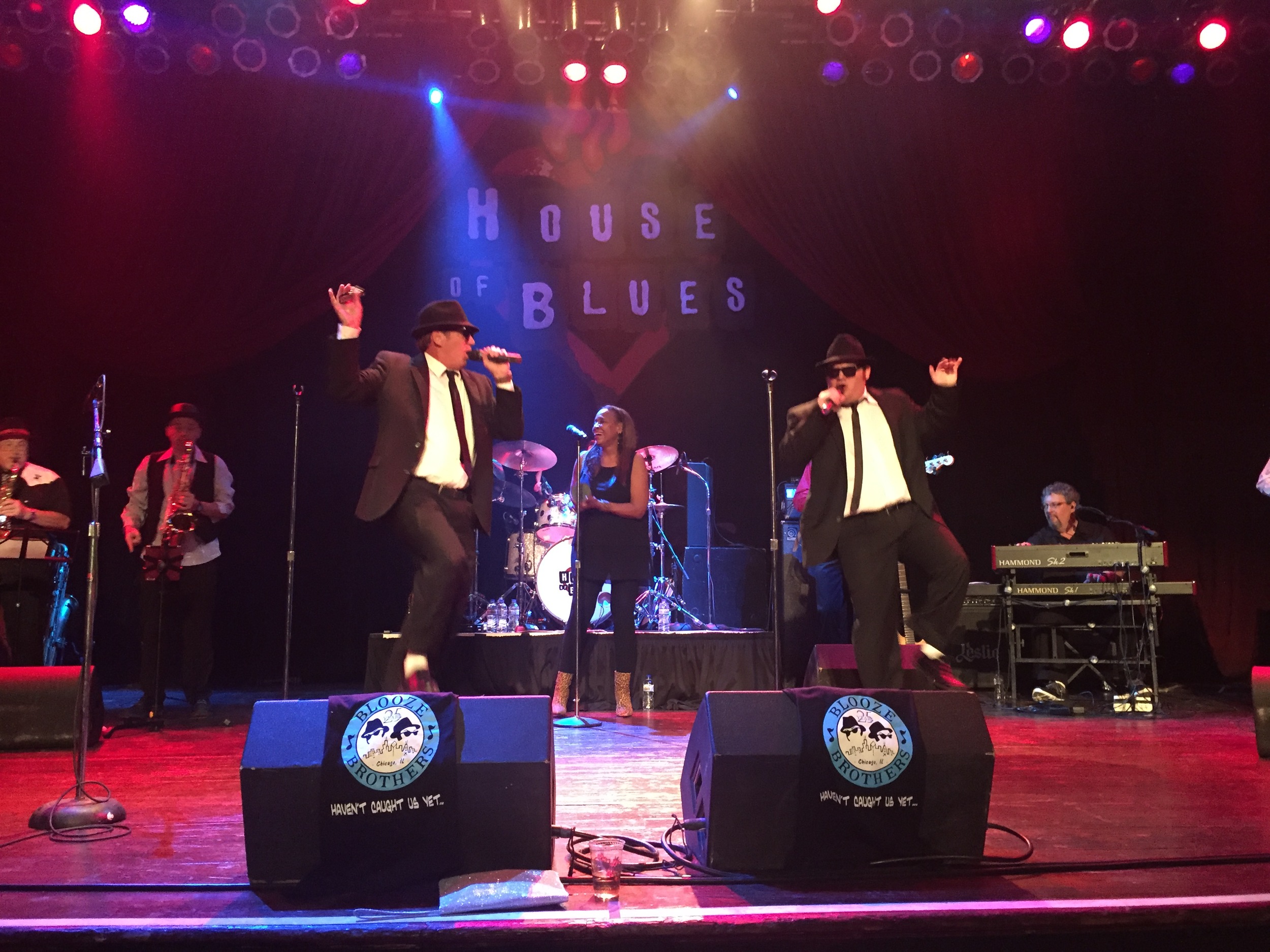 For over a quarter of a century (yes, really), the Blooze Brothers has been one of Chicagoland’s most in-demand show bands.  They not only honor the music made by the original Blues Brothers in movies, TV, and recordings, but the spirit in which they played – from Dan Aykroyd’s love of traditional blues and soul to John Belushi’s love of classic rock.  Like Aykroyd and Belushi, they fuse those great musical traditions into a stage show that energizes and delights hundreds of thousands of music fans across the greater Chicago area and beyond every year. 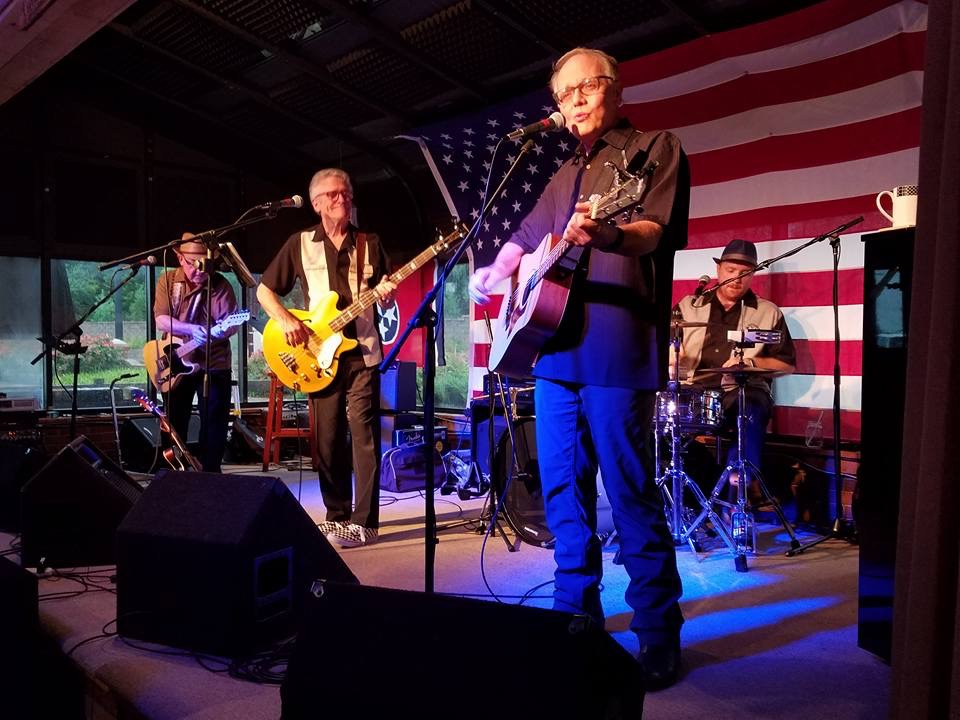 The Road Crew – America’s Route 66 Band takes the Mother Road to their audiences throughout the world. “We spread the history and stories of Route 66 to every generation through our ‘Songs From The Mother Road.’ We encourage our audiences to discover America’s Main Street for themselves.” The band received the first time ever ‘Bobby Troup Artistic Recognition Award’ from the International Route 66 Association in 2011. The Road Crew – The official musical ambassadors for The Mother Road!